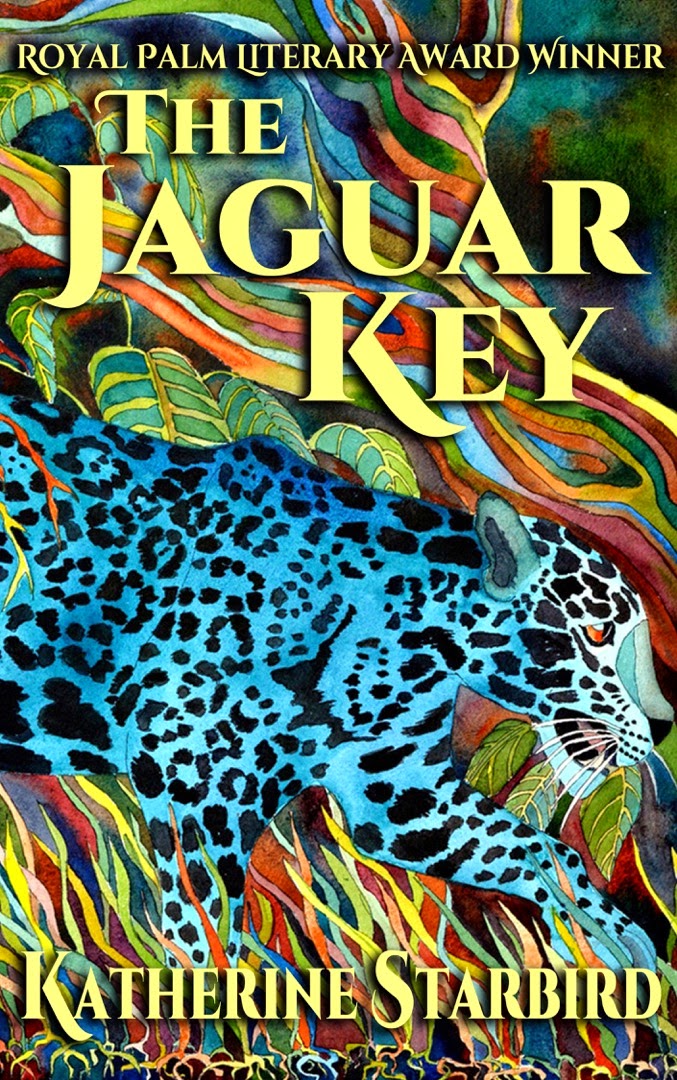 Rosamond, a former jaguar goddess, wants to live an ordinary human life in Washington, DC, but the Eternals have other plans. Her carefully constructed life falls apart when her boyfriend suddenly leaves town. Her animal instincts tell her to pursue him.
But the dragon Gideon believes she can cross to the planes of death and return. He wants her to trap a powerful god in the afterlife--a god to whom Rosamond owes a debt of loyalty.
Her friends betray her, her boyfriend is missing, and to top it all, a psychopathic sorcerer poisons her with his dark magic. Someone is behind the chaos, but who? And why target her?
Rosamond struggles to expose the mystery before the sorcerer's lethal spell runs its course.

What readers are already saying about The Jaguar Key...


"The author weaves a rich tapestry of vivid images, powerful emotions, and intrigue into an action-packed fantasy that I couldn't put down."

"From the brilliant intriguing cover to the last page of Kate's book, I found the story creative, fascinating and entertaining."


"...each character will make you wonder and keep you guessing throughout this fast-paced and captivating story."

An excerpt to get you started...

Waiting for Logger in the dwindling light felt a lot like falling—that same tremble of weightless fear turned in Rosamond’s belly. Breakups never went well for the former goddess. She’d not been able to adopt the modern outlook of simply letting her ex-lovers go.
“Please don’t let this be the end,” Rosamond whispered. After thousands of years, she was still all too capable of feeling affection. Life hadn’t beaten that out of her completely. If only she could make it work this time.
She checked that the soft leather charm bag was tucked inside her blouse near her heart. Then she pulled up the collar of her jacket against the chill brought on by the shifting wind.
The chaos of rush hour had passed, but at irregular intervals, groups of commuters still surged from the Metro station down the street.
If she had known he’d be so late, she would have waited upstairs in the warmth of her office. Instead, she shivered on the landing, counting both the demons that skittered in the elm trees and women wearing hats—twenty-three demons, sixty-seven hat-women and counting. A fork-tailed demon chased a young squirrel into traffic.
Whistling sharply, she called off the winged beastie, but the tiny squirrel kept going. She cringed when tires thumped over the little body.
Twenty-four demons. And one fewer squirrel in the world—but she hadn’t been counting them.
A few more minutes and she’d leave, anniversary or not. She checked the time on her cell phone.
Trust, she told herself. He’ll show. Then they’d dine together in a restaurant with low lighting and white tablecloths, share a bottle of nice, not too expensive wine, and talk about the future. He’d better show, she thought. She’d sacrificed to shrink her life to fit this world. She could make a home with him, even if it was only temporal.
A group of women walked by chattering—ladies’ night out. Seventy-two hat-women, total.
She tried his cell. When he didn’t answer, she swore at the phone.
“Please, please, let him show.”
In answer to her plea, another crowd flowed from the train station. With them came someone with the bulk of her Logger. She was sure it was him bobbing in the stream of commuters as he made his way along the sidewalk toward her. Even in middle age, he kept the broad shoulders and muscular build of a college linebacker. Wearing a heavy jacket, he was huge.
For two hundred years, ever since she’d escaped from Abuto, she’d hidden among mortals. Dating ordinary men was part of that strategy. Seeing Logger standing a head taller than the other men and broader, too, proved she hadn’t been entirely successful in picking someone who blended in.
He looked up.
She waved.
He grinned and she felt a little flutter inside. Her anger with him for making her worry faded.
When he stepped onto the landing, the scent of motor oil and sweat enveloped her. He pulled her into a bear hug with those enormous arms. His voice rumbled from his chest, “Twelve months, Baby.”
It felt like she had held her breath through the entire relationship—that if she exhaled it would all fall apart. She leaned into him, luxuriating in the warmth of his breath and the sturdiness of his arms. “Happy Anniversary, Logger.” The scratchy wool of his jacket muffled her voice.
“My Rosie.” He touched her nose playfully. “Hey, you’re cold.”
There was no point in recounting how she shivered while waiting. He’d laugh at her foolishness and scold her for not going inside. “Were the trains delayed?”
“You worried, Babe? Don’t do that.” He bent to brush the tip of her nose with his warm lips. Anyone on the street could see them, any of her co-workers leaving late. The warmth of a blush spread to her cheeks.
When he pulled away, her nose felt colder than before.
“There’s a new place a few blocks from here—a bar, not a restaurant like I promised. It’ll be fun.”
She forced a smile. “Sure, sounds like an adventure.” After a drink or two, they could have a nice meal somewhere more date-worthy. Special occasions were important. Like highway milestones of old, they marked your progress toward a destination. Logger might cast a pale shadow compared with the men Abuto had taken from her, but he was hers for now, and she wanted to do this right.
They approached the bar. Pulsing music spilled out as Logger opened the door. Rosamond wanted to bolt even before she stepped inside.

A fun fact about Katherine and her writing...

"My laptop is my office, and my hammock on the back porch is my favorite place to write. The house backs up a nature preserve so I often see deer and black bears as I work. I wonder if that influenced me to make Arkamundi a bear shapeshifter." 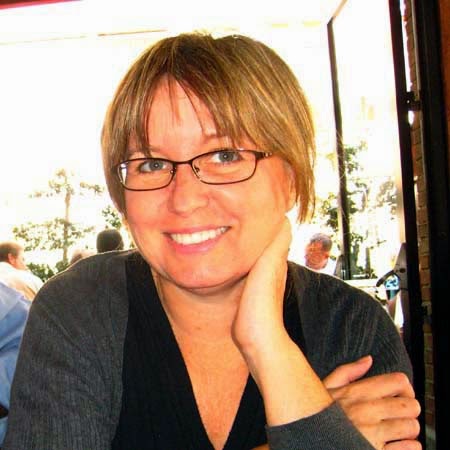 Katherine Starbird is a fiction writer whose rich prose brings fantastical elements into the familiar world. Her wildly inventive stories are populated by vivid characters such as an orphaned young heir to Odin, a siren in a city marina, and a shape-shifting goddess masquerading as an ordinary human in modern Washington, DC. No matter how outlandish or out of their places her characters are, their epic-sized desires create problems to which readers relate in a very human and endearing way. Her debut novel, The Jaguar Key, received a Royal Palm Literary Award from the Florida Writers Association.
Growing up in St. Petersburg, Florida, Katherine spent much of her childhood on or around the water. She collected shells and hunted sea critters in the flats near her home. Her parents, both teachers, were avid sailors and took the family on cruises during the summer months. Sailing gave her plenty of quiet time to develop her imagination. She passed the hours by making up fantastical stories for her own amusement. In college, she studied psychology and religion, subjects that serve her well in her fantasy writing.
Katherine Starbird currently lives in Central Florida with her husband and children. She enjoys the outdoors and hikes, boats, and kayaks with her family. 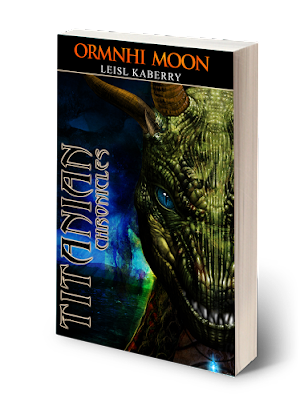 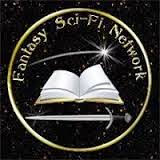 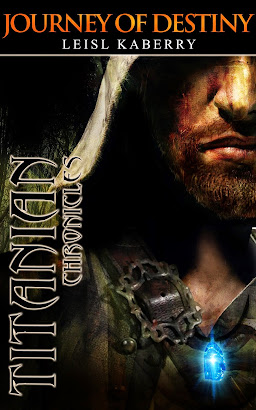